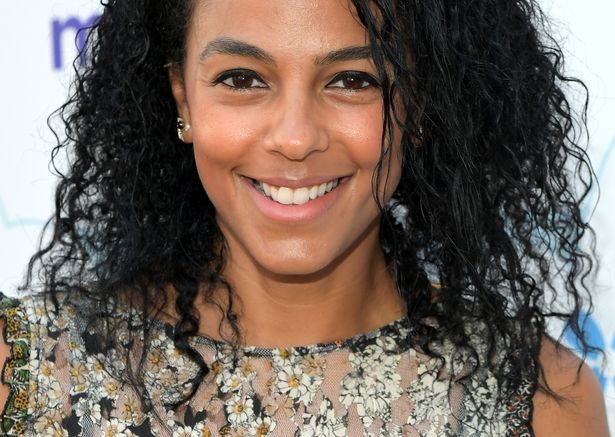 Series three of ITV’s The Bay couldn’t come onto our screens quick enough as filming continues across Morecambe and Heysham.

Although the show’s star Morven Christie, who played Detective Sergeant Lisa Armstrong, has now left, interest in the crime drama is still high.

With Marsha Thomason, who will play family liaison officer Jenn Townsend, replacing Christie as the lead, fans seem satisfied that the Lost actor will be more than capable of owning the role.

Thomason’s character will get straight to work after the body of a young boxer is found on her first day on the job.

READ MORE: All of Lancashire’s new 624 Covid cases as ‘third wave definitely under way’ in UK

Although we haven’t had a set date from ITV as to when series three of The Bay will air, the film crew are certainly keeping themselves busy.

Production staff and camera teams have been spotted getting footage at Heysham Barrows and Morecambe town centre in April.

Now, it has emerged that more filming will commence next week, with production staff heading to Morecambe’s Queen’s Street on Thursday (June 24).

While most people will wander past the cameras, lights, and cordons, hoping to get a peek at the likes of Thomason, as well as her fellow co-stars James Cosmo, and Taheen Modak, there is a way you can get a nice, sit down, front row view of the action.

The filming will be taking place outside Bar 1866, a Hawthorn’s pub formerly known as the Bradford Arms.

With wide open windows facing out onto the street, landlady Heidi Rogers, has used The Bay’s filming schedule as a pull for punters.

She will be taking table bookings for the bar so that you can get a front row seat to the filming.

She said: “As you know our huge windows will create the possibility to view the filming and who knows you may meet the stars of the show.

“We will be taking table bookings for this day and night as it’s such a fantastic show in our beloved Morecambe, so please message to book them as soon as possible.

Filming will begin outside the pub next Thursday at 1pm and run until midnight.

To book a table at the bar, visit the Bar 1866 Facebook page.

You can find a round-up of what happened in the second season of The Bay here.

Happy Mount Park jobs up for grabs in Morecambe this summer

Places you can eat and drink outdoors in Blackpool this weekend

Situated next door to the fifteen-bedroom hotel in the Coach House, you will find seven different suites available with their own private hot tub
Lancs Live – What’s On …