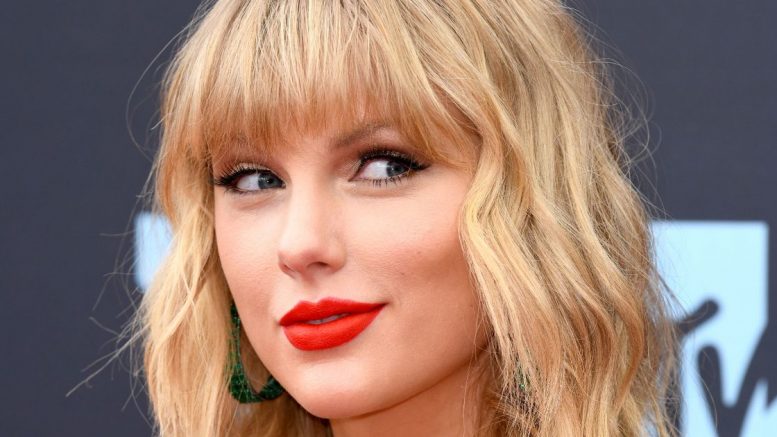 Taylor Swift’s re-recording of her album Fearless is on course to top the UK album chart.

The album, titled Fearless (Taylor’s Version), was recorded following a high-profile row over the ownership of her master recordings with prominent talent manager Scooter Braun.

The original album was released in 2008 when Swift was an 18-year-old country music star.

It went on to sell more than 12 million copies worldwide.

The new recording will be Swift’s third UK number one album in less than a year following the success of Folklore and Evermore.

Fearless (Taylor’s Version) currently has a lead of 11,000 chart sales in the provisional rankings.

Ariana Grande is currently in second place with Positions.

Justin Bieber is third with Justice, followed by Jean-Michel Jarre with Amazonia.

The final rankings will be released on Friday.