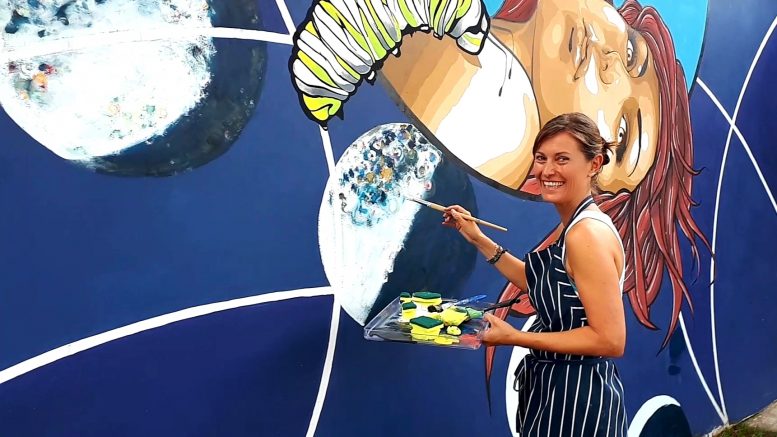 A Kendal woman has raised more than £500 for a cancer research charity after completing a 30 paintings in 30 days art challenge.

And now Jacqui Wallace hopes to raise even more for Prostate Cancer Research by selling packs of greetings cards featuring some of the paintings she created.

Jacqui, who grew up in Kendal and attended Kirkbie Kendal School, runs Yoga Sapien, based in the town.

She qualified as a yoga teacher in India in 2017 and runs classes, which have been held online since the COVID-19 pandemic.

She is also an artist and accepts commissions from customers.

“Art has always been my hobby and greatest passion,” said Jacqui.

“At the end of last year, I did an online painting course and some of those taking part decided to do a 30-day painting challenge, just for fun.

“I joined in and, from mid-January, used a variety of materials, including acrylic paint and ink, collage, oil crayons and charcoal, to paint on an A3 sheet of watercolour paper.

“Each day I would paint over what I had done the day before and I posted images each day on social media.”

A friend of Jacqui’s, Stacey Donnelly, had set herself a swimming challenge to raise money for Prostate Cancer Research because her father had died of prostate cancer last year. 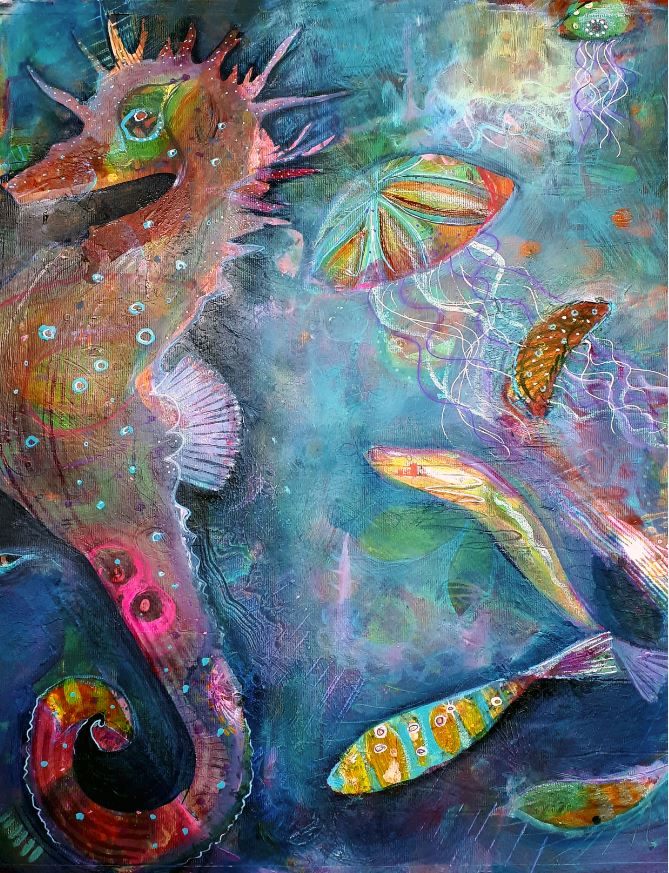 Stacey challenged herself to wild water swim one kilometre in January, 2km in February and so on throughout the year, finishing with a 12km swim in December.

“I asked Stacey if it would be OK if I could raise some money for her cause because my dad had been recently diagnosed with prostate cancer and was undergoing radiotherapy, and it seemed to be a way for me to do something positive at a time when I was feeling pretty powerless,” said Jacqui.

“I said I was going to auction the final version of my painting and asked people to donate to the charity via Stacey’s Just Giving page if they wanted their name in a draw to potentially win it.

“People were so generous and I raised just over £500 in the end.”

Jacqui said that when she shared her pictures at the end of each day, she also posted about how she was feeling and what she was learning about herself through taking part in the challenge.

“There’s an aspect of yoga philosophy concerned with non-attachment and letting go and another of being true to yourself, and I hadn’t anticipated just how difficult the challenge would be and how it would impact on a deeper level related to these qualities.

“It was like a metaphor for life really, accepting that everything changes and that letting go of any expectation of how things would turn out was the best way to respond,” she said.

“People really appreciated the honesty and integrity in the posts and were messaging me to say how lovely it was and that they would like to donate to the charity. 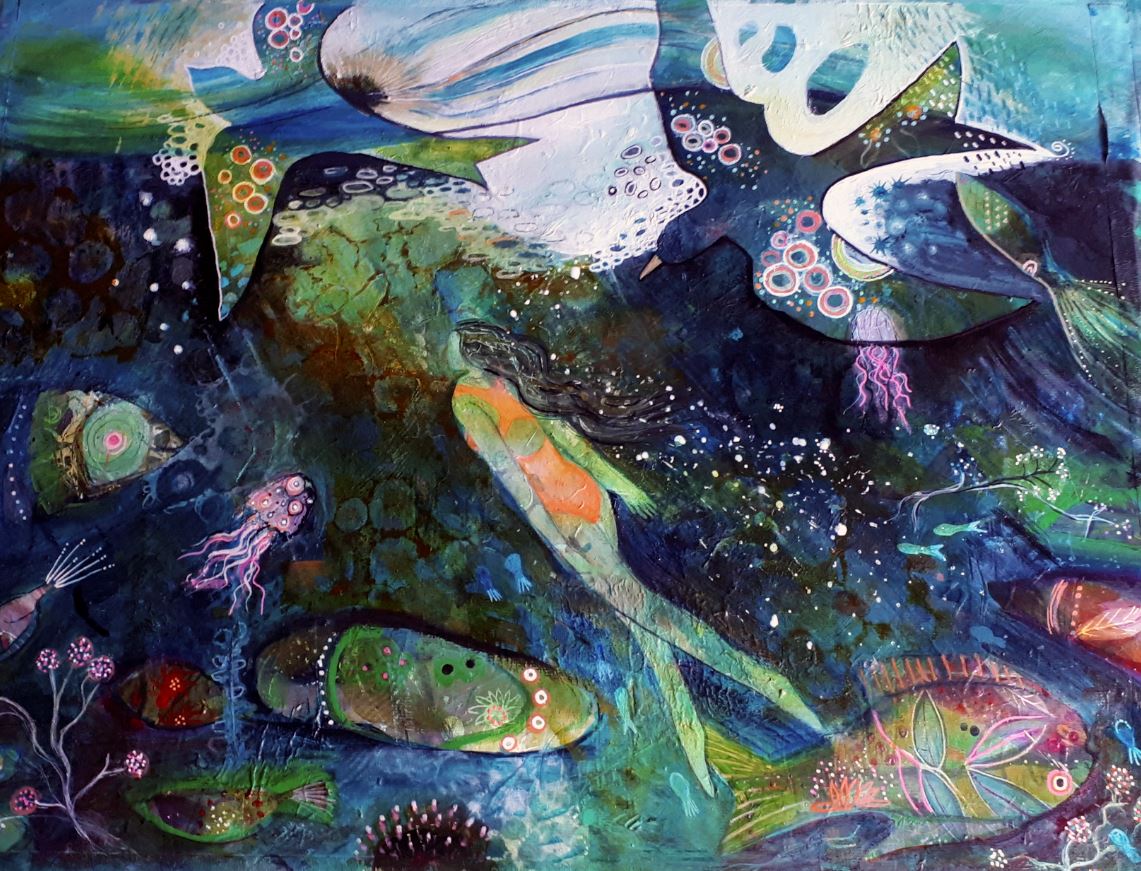 “What started out as a painting challenge became more meaningful than I imagined, not just for me but for other people.”

Friends then started to request cards and prints of the images, so now she has created two packs, each of five greetings cards featuring images of some of the paintings.

They cost £12 per pack (plus package and posting) or two packs for £22 and £1 from each sale will go to the Prostate Cancer Research charity.