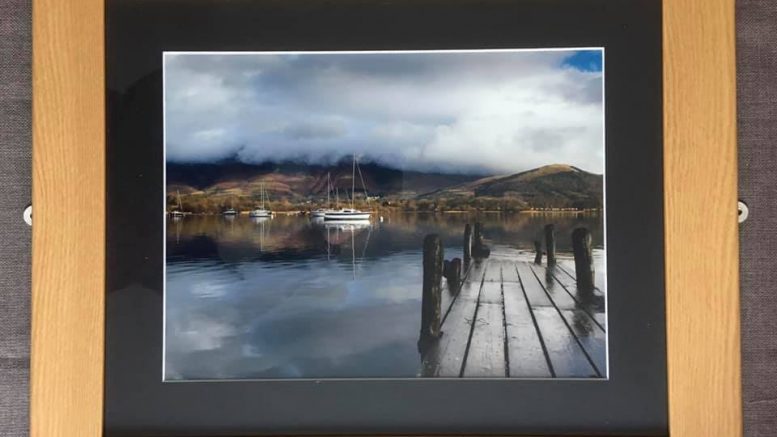 Famous artist Martin Greenland is among the supporters of an art exhibition which has helped to raise more than £5,500 for a charity working to raise awareness of self-harm.

ArtWorks for SAFA (Self-harm Awareness for All) opened on April 23 and has raised £5,600 so far, with the online event running until June 5. Ninty artists have donated 220 pieces of art, including Martin Greenland, who provided an oil painting Moonrise and Earth Shadow over Cleabarrow especially for SAFA. He asked for a reserve of only £900.

Martin is a highly-respected contemporary artist based in the Lake District. His works have been displayed internationally and in 2003 he was commissioned to produce a painting of the newly re-built Paternoster Square, next to St. Paul’s Cathedral in London, which was presented to the Mayor of London, and which now hangs in The Mansion House.

In 2006 he won the John Moores Painting Prize; a premier art prize with an impressive list of previous winners including David Hockney, Patrick Heron, Euan Uglow and Peter Doig.

South Cumbria based SAFA aim to raise awareness and reduce the number of people who self-harm.