Attractions and Places to Visit in Carlisle

Carlisle and the surrounding areas offer many attractions which cater for all ages and interests. From exploring the historic castle and the Cumbria Museum of Military Life to enjoying farm parks, ice-skating and shopping centres.

Carlisle – the Border City – is the main shopping, commercial and industrial centre in the northern half of Cumbria, and a fair amount of southern Scotland. The Romans established a settlement here – primarily to serve the forts on Hadrian’s Wall. In the 12th century, King Henry I allowed the founding of a religious establishment, later making the town a diocese, and thus making the Priory into a Cathedral.

Again because of its strategic position, Carlisle became a great 19th century railway city, with seven independent railway companies sharing the use of Carlisle Citadel Station, and the extensive goods yards. The Station is an impressive building, built in 1847 by Sir William Tite. Carlisle is the northern end of the famous 72 mile Settle-Carlisle Railway. Steam trains may often been seen at Carlisle station on special charter trips.

Tullie House, originally a 17th century private house, has been enlarged and adapted to become one of the finest provincial museums in the country. The Guildhall Museum is housed in the upstairs of Carlisle’s only medieval house. Built in 1407, this was the headquarters in the middle ages of Carlisle's eight Trade Guilds.

St Cuthbert’s Church, built in 1778, off the Market Place, is the principal parish church. Beside it is the Tythe Barn, the Church Hall, which was built sometime between 1485 and 1507, and has recently been restored after much neglect. It is often used for exhibitions.

The original southern entrance to the City, Bothergate, was replaced in the 16th Century, and then again in the 19th Century, with two new towers known as the Citadel. This was designed by Thomas Telford and Sir Robert Smirke as assize courts and a prison. The West Tower is now open to the public. Sir Robert Smirke also designed the bridge over the River Eden 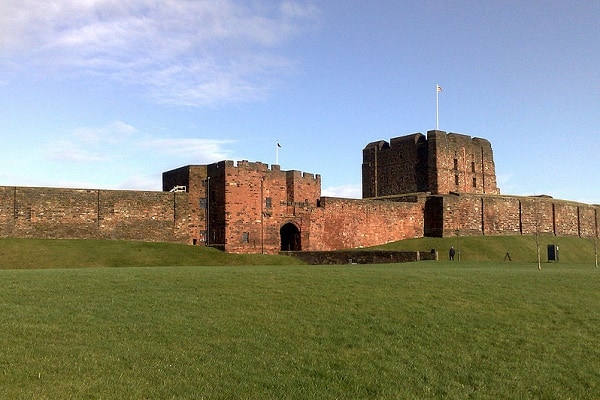 Carlisle Castle is situated in Carlisle, in the English county of Cumbria, near the ruins of Hadrian's Wall. The castle is over 900 years old and has been the scene of many historical episodes...
Read More 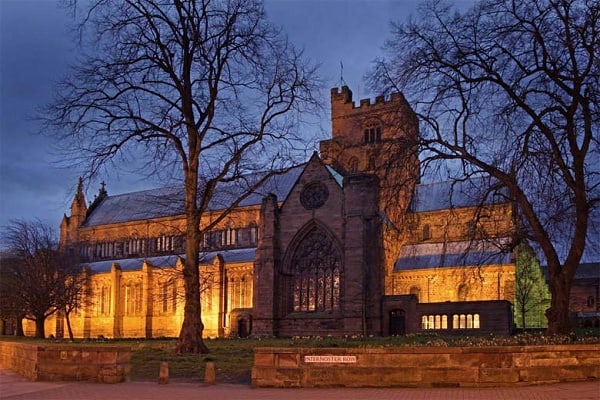 Carlisle Cathedral is one of the jewels of North West England and, after standing on the border with Scotland for almost 900 years, it has a lively story to tell. It may not be the best known medieval...
Read More

For around three centuries, Hadrian’s Wall was a vibrant, multi-cultured frontier sprawling almost 80 miles coast-to-coast. Built by a force of 15,000 men in under six years, it’s as astounding...
Read More 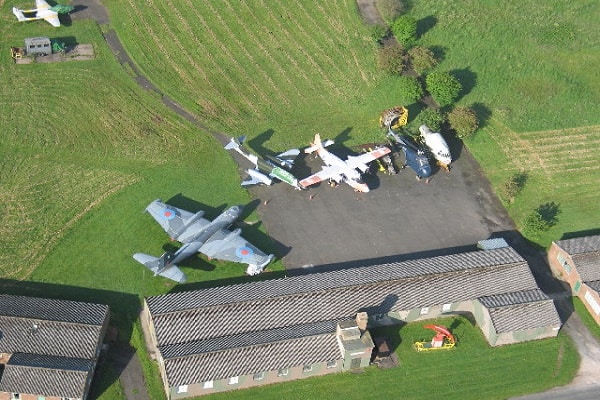 The Solway Aviation Museum, based at Carlisle Airport, is home to a collection of aircraft, aviation artefacts and displays reflecting Britain’s position as a world leader in aircraft design...
Read More

Talkin Tarn Country Park has a long and rich history and has traditionally been used for recreation since at least the middle of the 1800's. The same is still true today with visitors coming from...
Read More 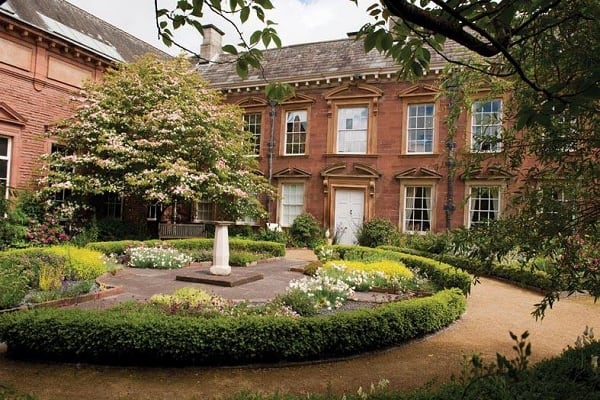 ~Things to do in Carlisle, Explore Carlisle~